Essays
‘Carbon farming’ is a new term wet on the lips of everyone that cares for soil health and regenerative agriculture. 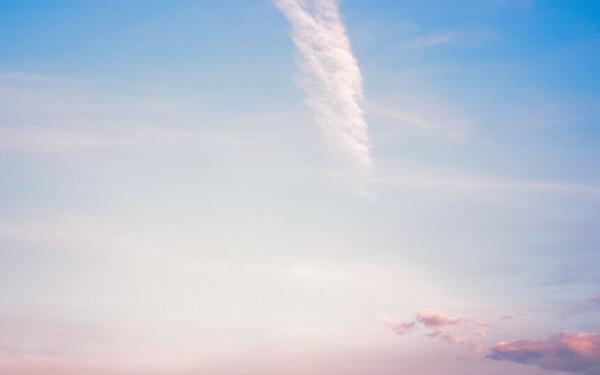 Essays
In ecology, there is a concept called the edge effect. It happens on both a macro and micro level, and physically and metaphysically in our conscience. 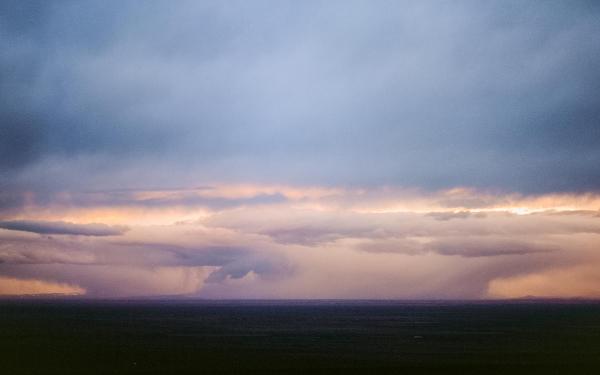 Issue 1 . Letter from the Editor

Essays
A more beautiful world is possible. Mad Agriculture is being born out of this necessity. 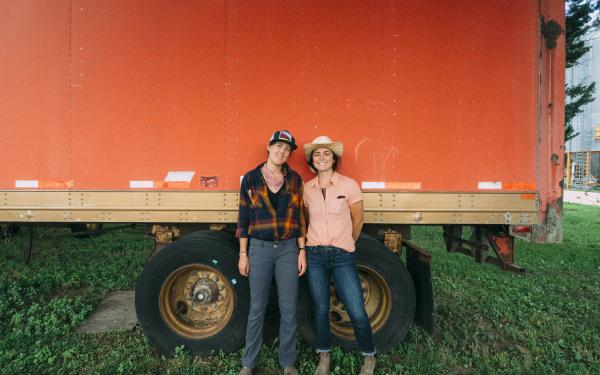 A Journey into the Prairie

Essays
The Mad Ag team set out on a journey across the high plains of Eastern Colorado and Nebraska to learn from the farmers that steward the plains. 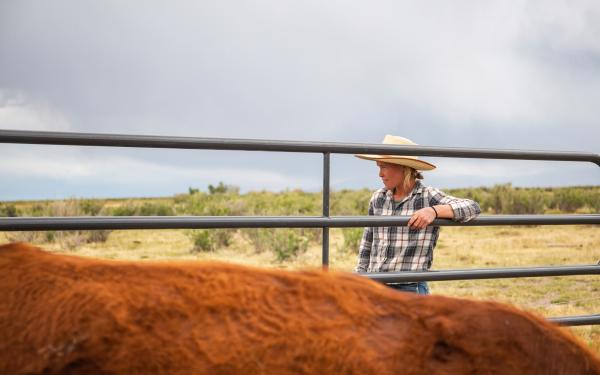 Can rangeland apprenticeships stem the exodus of Colorado ranchers and keep America fed?

Essays
Many inherited their generations-old operations from parents and grandparents, but now find they don’t have anyone who wants to take over. 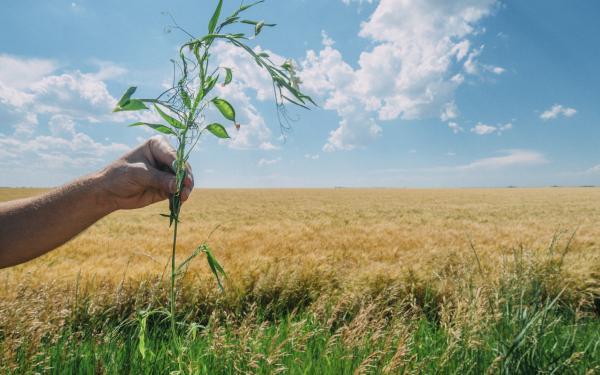 Issue 2 . Letter from the Editor

Essays
Humanity has lived too long at that expense of others and ourselves. 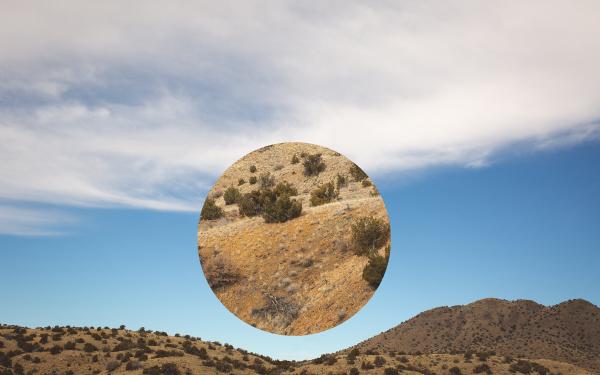 Essays
Loam is a constellation of creatives who strive to support one another as we find our footing in the midst of climate crisis. 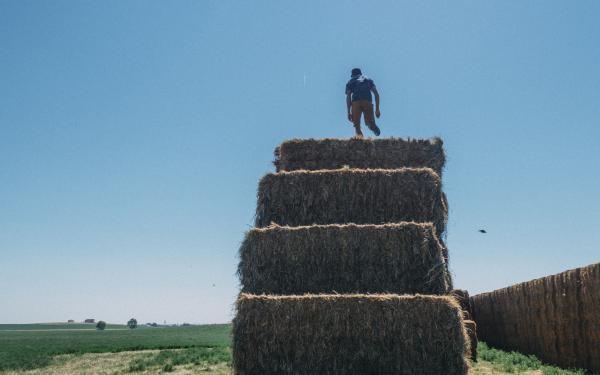 The Path of Least Resistance

Essays
The path of least resistance is expressed in water’s movements on both the macroscopic and microscopic patterns we observe throughout the Earth.
Page 1 / 8